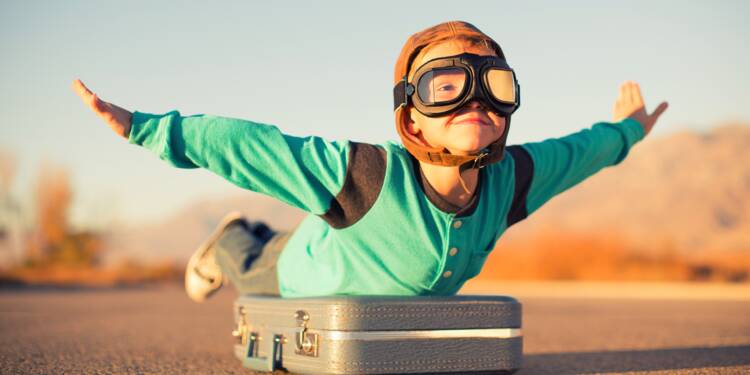 It is 2021 and, at GroupExpression, we are proud to promote air transport!

This statement might seem out of sync with the current trend that condemns air transport as the most polluting and harmful industry on the planet. Pointed as the symbol of global warming, this sector bears the brunt of smear campaigns backed by disproportionate figures that support this condemnation. And yet, air transport is one of the few industries that is implementing numerous measures to limit its carbon emissions and its environmental footprint.

Yes, air transport does pollute, it is a fact. Nobody can deny it. However, outlandish figures are circulating to prove the disproportionate impact of air transport on global warming (5%, 7%, 20% or even more…).

In fact, if we add up all the emissions produced by airplane flights (both commercial and freight), the production and delivery of fuels to airports, the construction of aircraft, the infrastructures and the maintenance of this entire ecosystem, air transport only represents 2.36% of the CO2 emitted in the world. Zooming on France, air transport represents 4.9% of total CO2 emissions in the country, including domestic, overseas and international air transport in the territory. Quite a far stretch from the figures put forward by some who position themselves as so-called “experts”, isn’t it?

Indeed, air transport pollutes much less than one might think at first. The industry is being singled out because a plane taking off is impressive … much more than the sound of our hundreds of daily emails or the likes of our Instagram posts. And yet, all this data is stored in huge warehouses called “data centers” which must be air conditioned to prevent the machines from overheating.
It is easy to depict an impact of air transport far greater than what it really is to fuel a political agenda aimed at discrediting a specific industry and responding to a societal trend.

What is fascinating in this sector is its early commitment to an ecological transition policy, long before the themes of sustainable development and environmental protection became such a strong trend in our society. This commitment was already in line with the Paris Agreements, signed much later in 2015.

Air transport made a very ambitious commitment in the 2000s to reduce its carbon footprint and its ecological impact: to divide its CO2 emissions by 3 by 2050 compared to the 2019 level, when the air traffic growth was initially estimated to be multiplied by 3 over the same period. Of course, the health crisis has completely changed the situation on this last point …

Although it was hit in the heart and brought to its knees by sanitary restrictions, even if it is clearly stigmatized when talking about the future, the industry has taken strong measures to continue its efforts to reduce its environmental impact. Eco-fuels, hydrogen, “zero emission” aircraft, but also “zero plastic” policies, eco-piloting, new flight routes, new generation aircraft… so many technological innovations in which air transport is investing for a less emitting tomorrow, maybe even carbon-free.

At GroupExpression, we are proud to defend this sector that fights every day to survive and reinvent itself by reducing its environmental impact.

We are proud to promote the actions of airlines that invest millions – even billions – to operate next-generation aircraft that save fuel and reduce carbon emissions.

We are proud to operate in an ecosystem that is turned towards a positive future.

We are proud to be part of this large community (87.7 million people representing more than 4% of global GDP) of enthusiasts for the giants of the air that allow us this phenomenal feat of flying to discover the world. The airline industry is passionate about bringing people together, transporting products, goods and mail around the world, making people discover new cultures, … In short, air transport is an essential activity, synonymous with escape and innovation.

The aviation industry has taken its share of responsibility, so let’s stop blaming this sector alone. The climate issue is much more global, and it is all of today’s activities that need to be rethought and redesigned. If only all industries could implement ecological transition policies as ambitious as those of air transport, the future would look much brighter today!

Of course, the industry is not 100% carbon-free yet, but all these initiatives, enforced by significant investments, are the promise of a greener future. We must not cut the wings of air transport. On the contrary, we should all support its ecological transition. 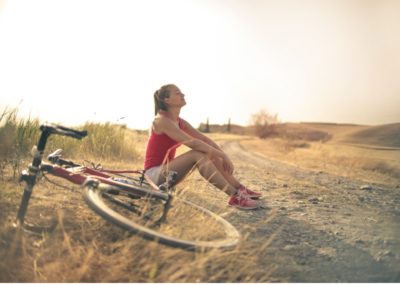 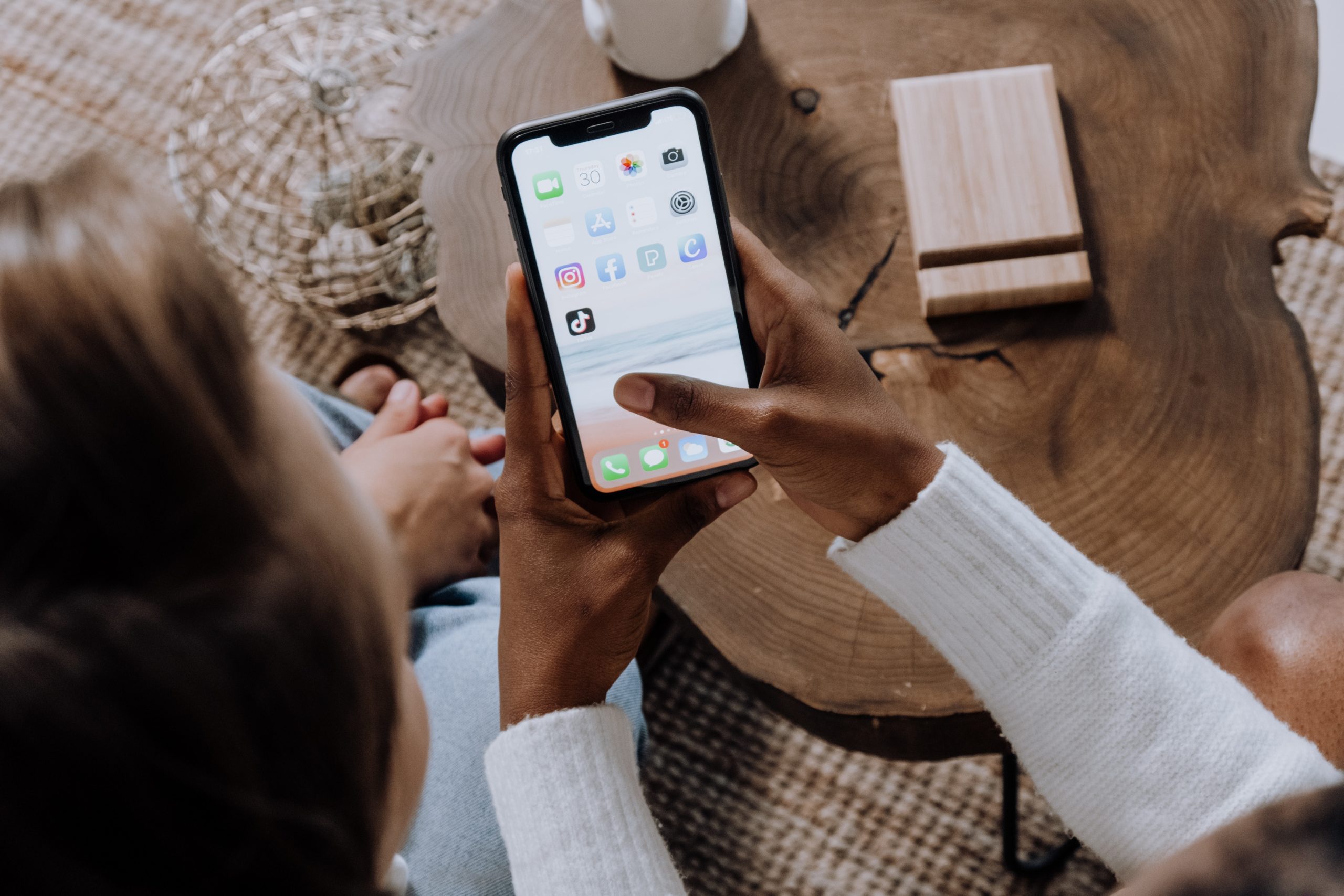 Our Top 3 of Digital influence trends 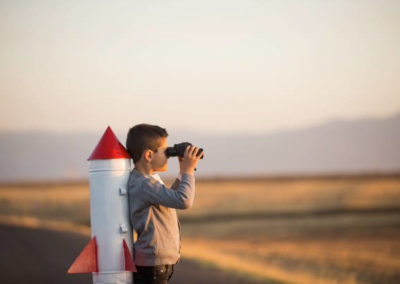 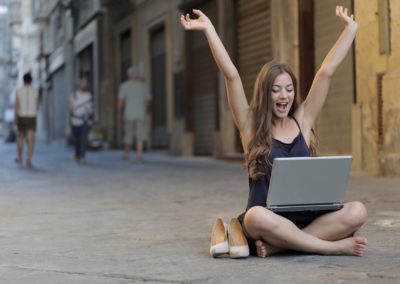 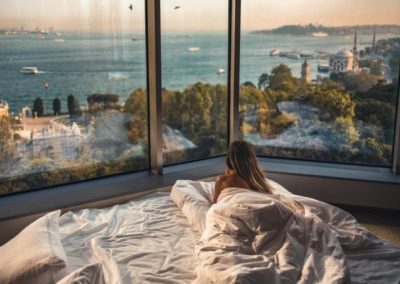 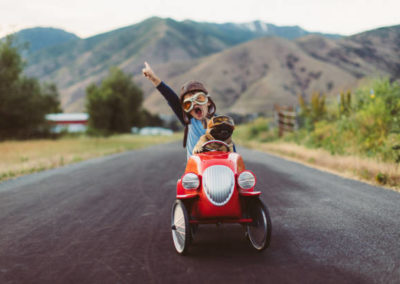