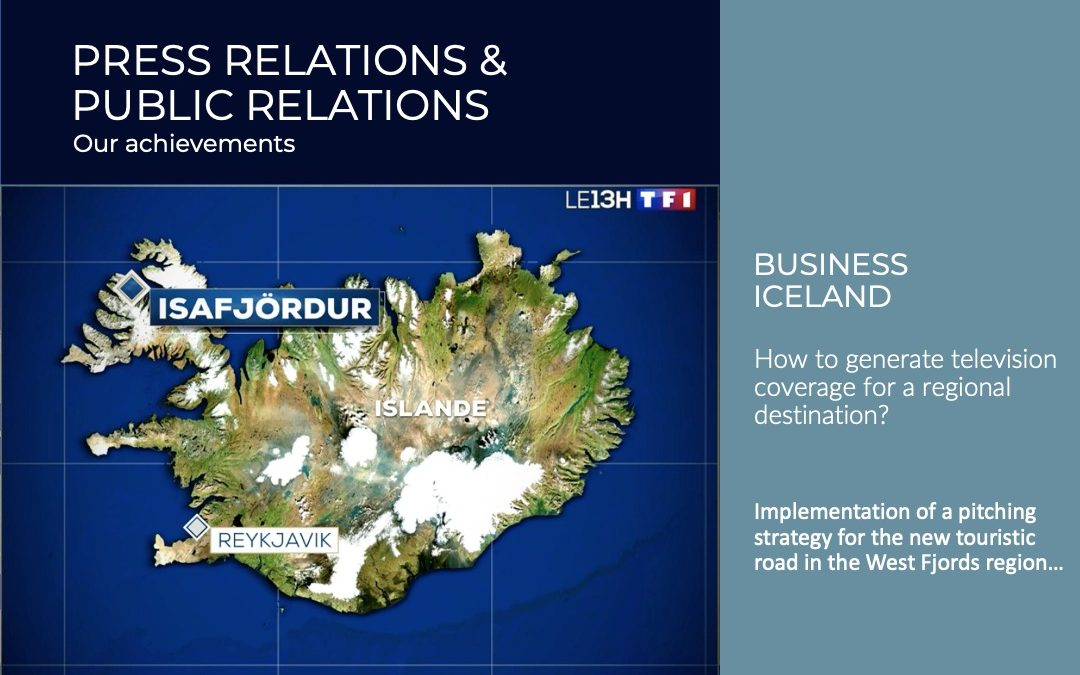 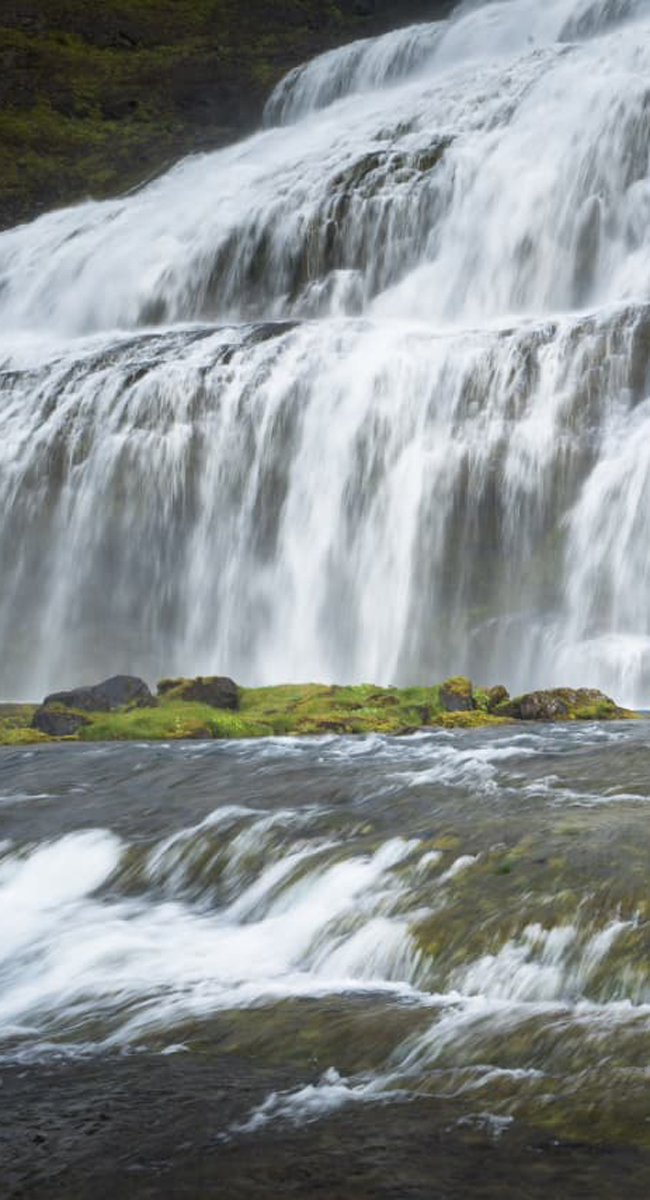 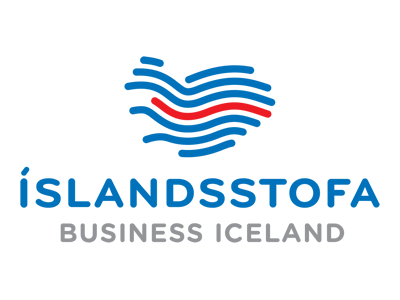 How to generate television coverage for a regional destination?

The Iceland tourist board wanted to publicize the opening of its new tourist route in the westfjords region, one of the least visited areas in Iceland.

After sending a press release to a targeted group of travel journalists, GroupExpression set up a pitching strategy, particularly with the tv press – the most impactful. A TF1 journalist travelled to discover this new route and illustrate its different aspects: natural wonders, fauna, gastronomy etc. GroupExpression coordinated the project with the Iceland tourist board, the regional tourist board and the various stakeholders. The report was filmed in july 2021 and broacasted in november of the same year as part of a series of reports at the mid-day news. 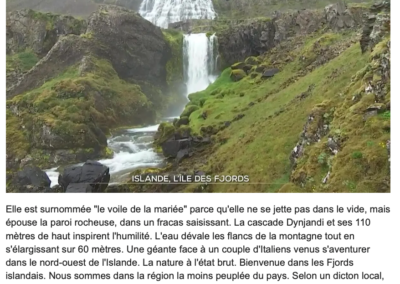 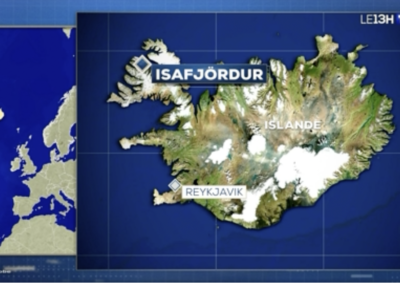 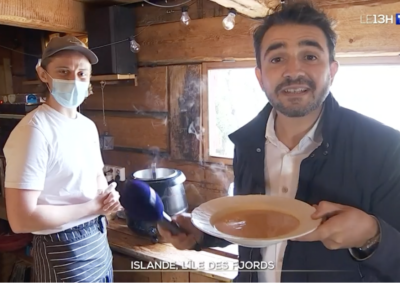