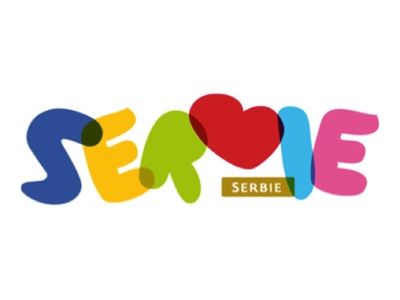 A natural point of contact between the West and the East, a crossroads between southern Slavic civilizations and Western Europe, Serbia, with shifting borders, has suffered invasions and colonizations. Engaged with the Ottoman Empire for more than 5 centuries … monuments, fortresses and baths bear witness of this turbulent past. Along the Danube, its natural spaces, between rivers, plains and mountains, Serbia lets itself be discovered through its ethno-villages, its natural parks among the most beautiful in Europe, its belvederes and its monasteries. The Serbian youth is festive and want to move forward by reinvesting in the places they are reinventing: the nightlife of Belgrade, founded seven millennia ago, is very lively.