Founded in 1988 Atlantic Airways is an international airline based in the Faroe Islands.

Atlantic Airways is the national airline of the Faroe Islands, an autonomous archipelago in the North Atlantic Ocean between Iceland and Norway belonging to the Kingdom of Denmark. Today the airline operates one of the youngest fleets in Europe with 3 A-319, 2 A320-neo and 2 Leonardo AW139 helicopters and provides a regular service between the Faroe Islands and various cities in Denmark and the neighbouring countries (Scotland, Iceland and Norway) all year round. 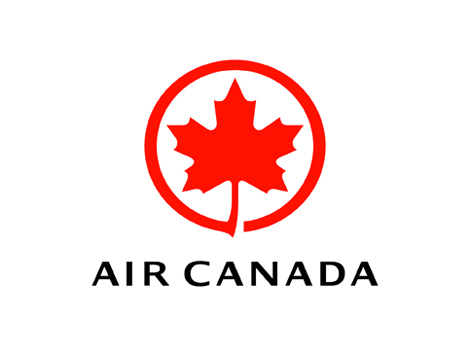 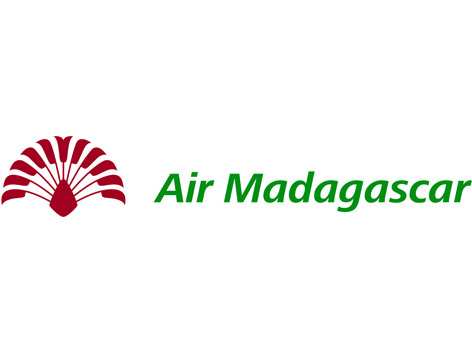 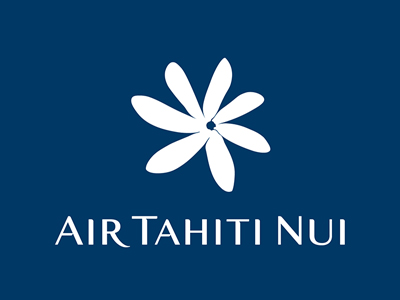 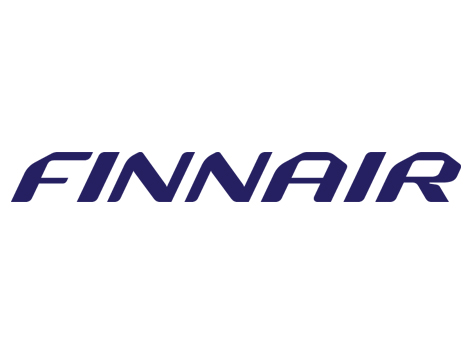 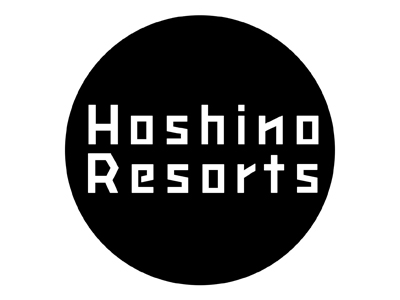 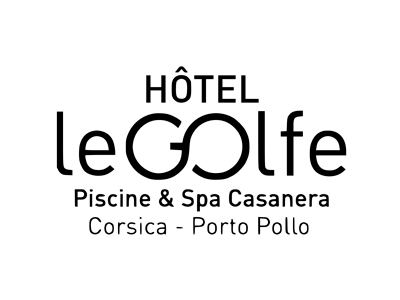 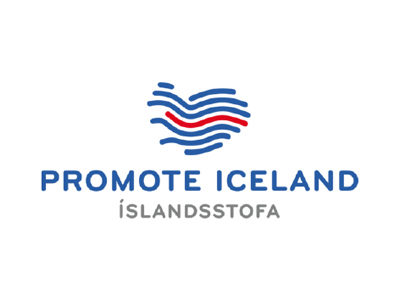 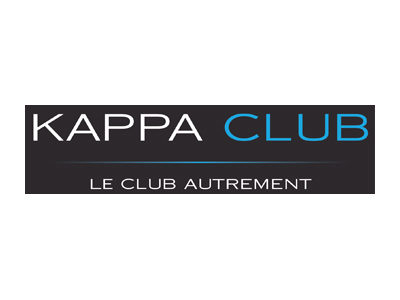 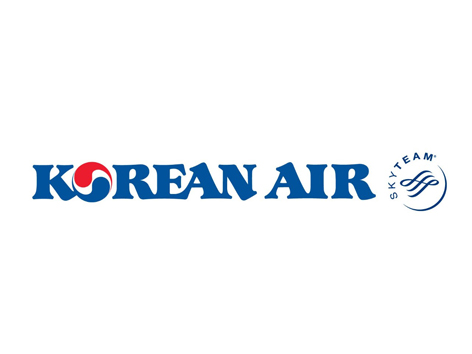 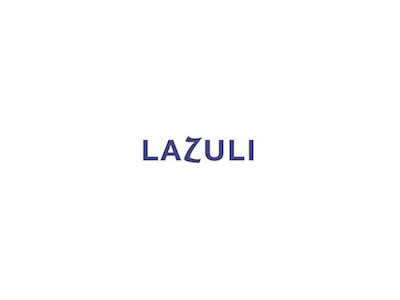 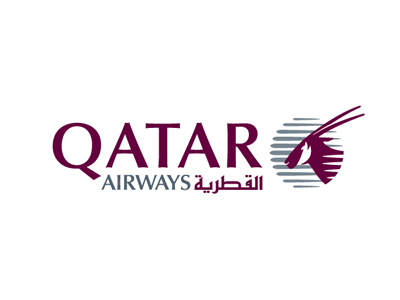 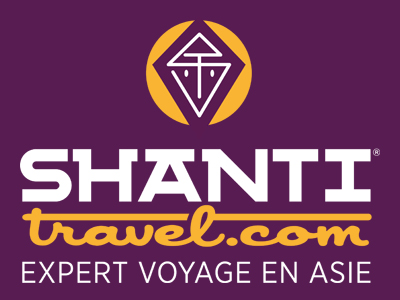 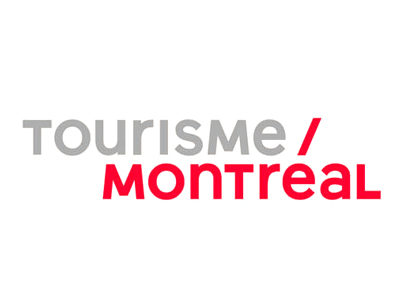 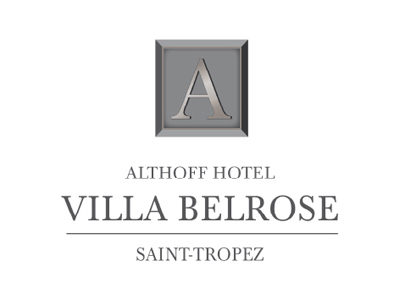 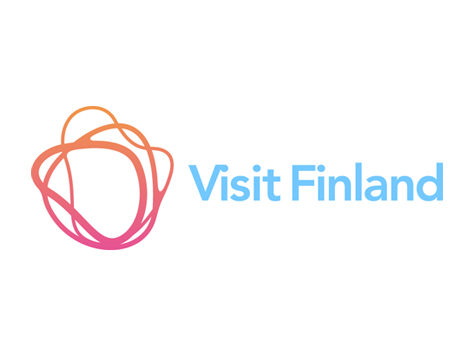 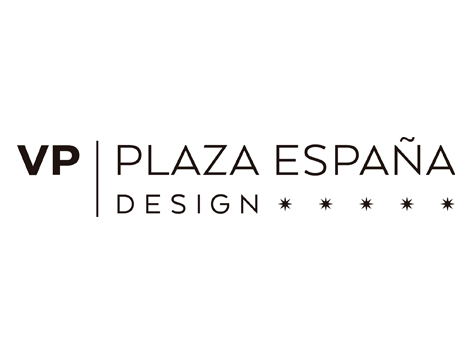