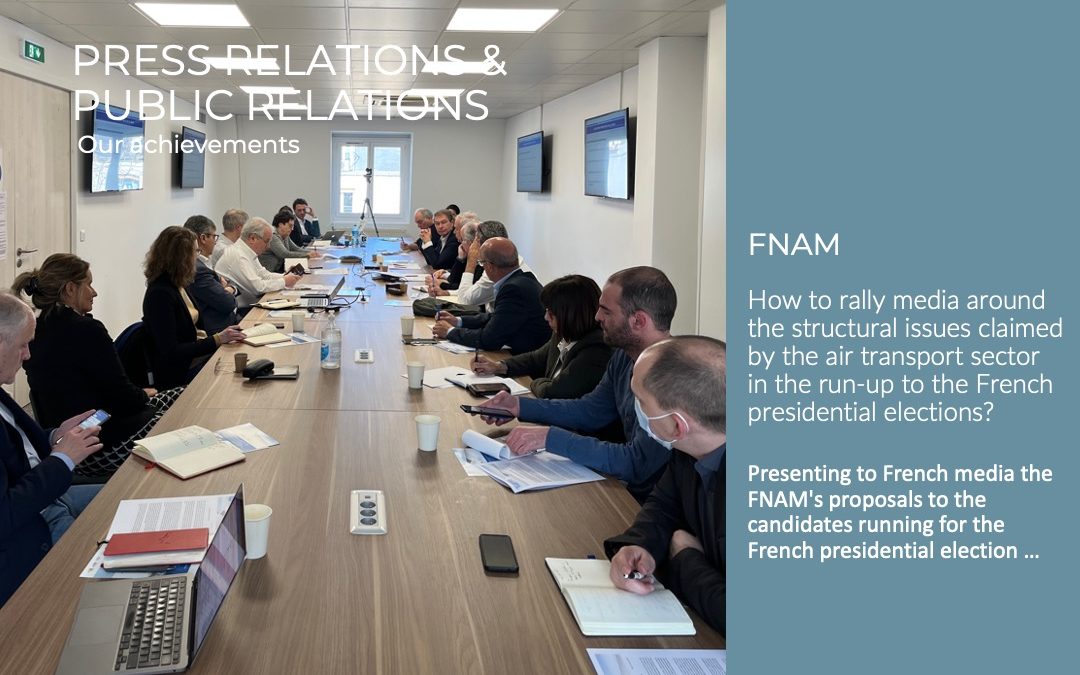 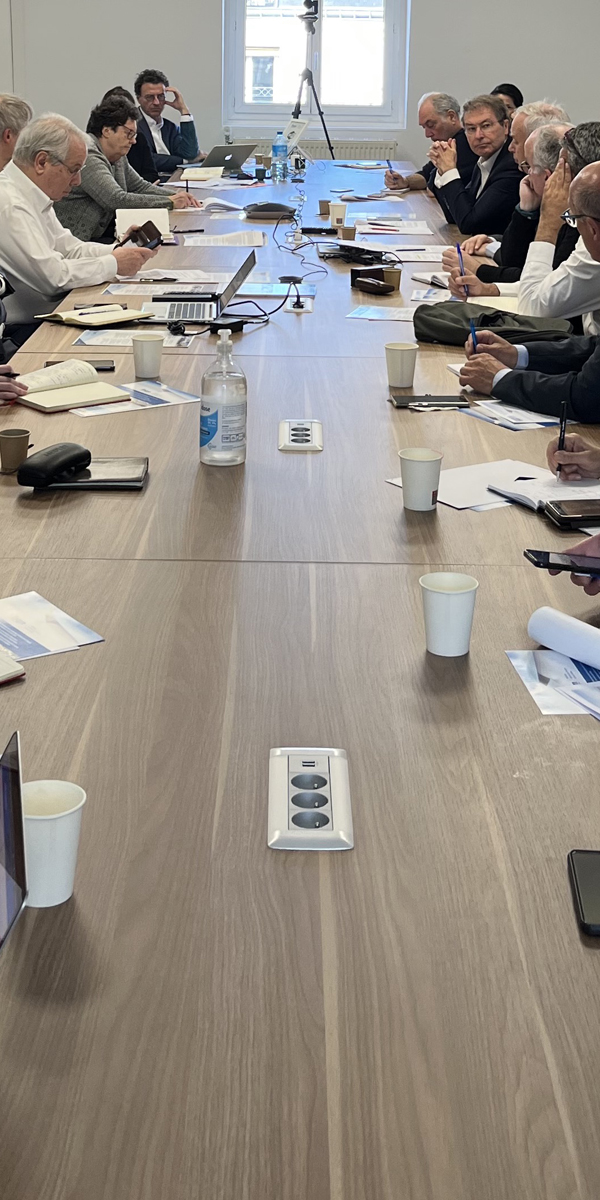 How to rally media around the structural issues claimed by the air transport sector in the run-up to the French presidential elections?

Presenting to French media the FNAM’s proposals to the candidates running for the French presidential election to promote and defend the major role of air transport in the national economy.

Use the round table format and invite a selection of journalists in charge of aviation issues from mainstream, specialized and professional media for a conversational exchange with FNAM representatives and airlines’ Directors, member of FNAM. 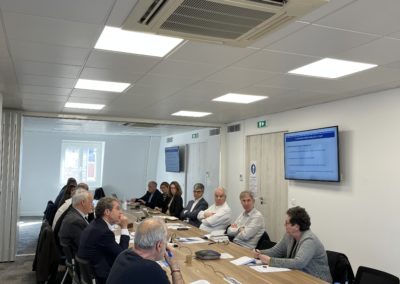 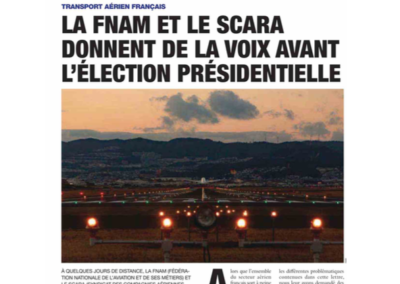 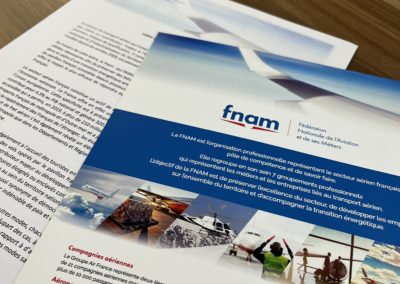 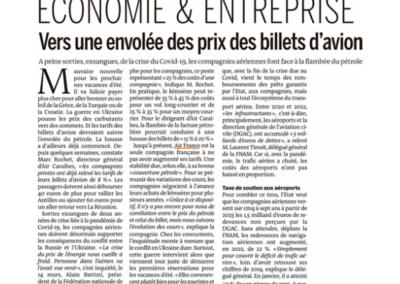 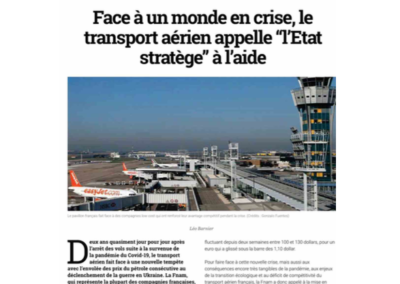 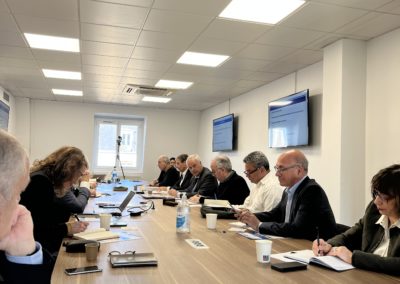